Get a FREE Limited Edition MS. READ 25th Anniversary Tote Bag when you spend RM500 and above sitewide

Download our MS. READ App & enjoy RM25 OFF your first app purchase. Use code GET25

Being a working mom isn't a choice, but a reality for many women. Like most, Ayesha Adam understands that to successfully juggle between her career and parenting responsibilities, she can't do it alone. 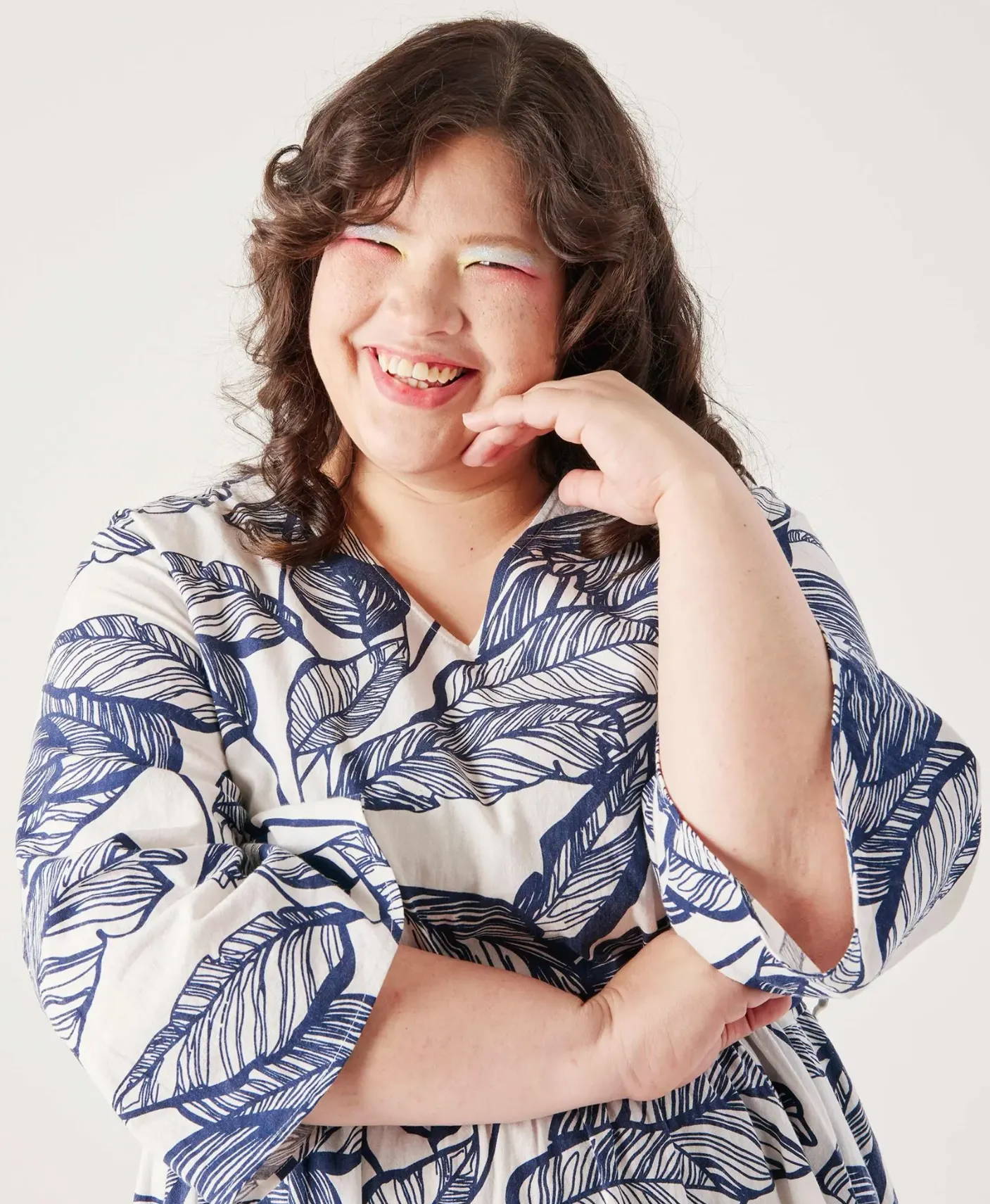 Despite the early call time for MS. READ's Cerita Kami photo shoot, Ayesha Adam still shows up fresh as a daisy and ready to go. With two young children, an exciting but challenging new job and a business she co-owns, Ayesha's a seasoned multitasker - and she's not planning on stopping any time soon. Not even the pandemic slowed her down, as she and her friends tapped into the experiences they shared during lockdown to open a quaint neighbourhood restaurant in their suburban area - aptly named The Jiran.

Here, we talk to her about food, kids, and how she navigates through the sometimes hectic environment of her chosen career as a social media manager.

On Turning Common Ground Into a Shared Business

In the height of the pandemic and lockdowns, connections with other people felt doubly crucial.

"Everyone was afraid, everyone was uncertain," Ayesha recalls. "Because of the lockdowns, no one could go anywhere. Lucky for us, our neighbours were also our friends."

Throughout all the anxiety and fear, this group of friends would keep each others' spirits up by swapping dishes and sharing recipes. Thus, when the chance to create a business together appeared, they knew it had to be about food!

"Now we have the chance to share our food with the rest of our neighbours in Bukit Antarabangsa and so far it's been well received. They're all dishes we personally love," she remarks on the menu that includes items with quirky names such as Nasgor Titanic and Nasgor Jack Sparrow.

The Jiran, your friendly neighbourhood restaurant, in Ampang, Selangor.

On How It Takes a Village

Between two kids, a demanding job and a side business, how does Ayesha handle them?

"A LOT of help," she laughs. "I have an understanding spouse, supportive bosses, and great friends and family members."

Ayesha also relies on a social media communities. As part of her job, she's always online and she uses them not only as her comfort zone, but also as a source for inspiration.

"I love that social media has made it easier to connect to other people who are going through the same things as us. I rely on my many Facebook groups for sanity! My favourite group as to be Happy Mom, Happy Dad. It's always great to get advice from experienced and like-minded people." 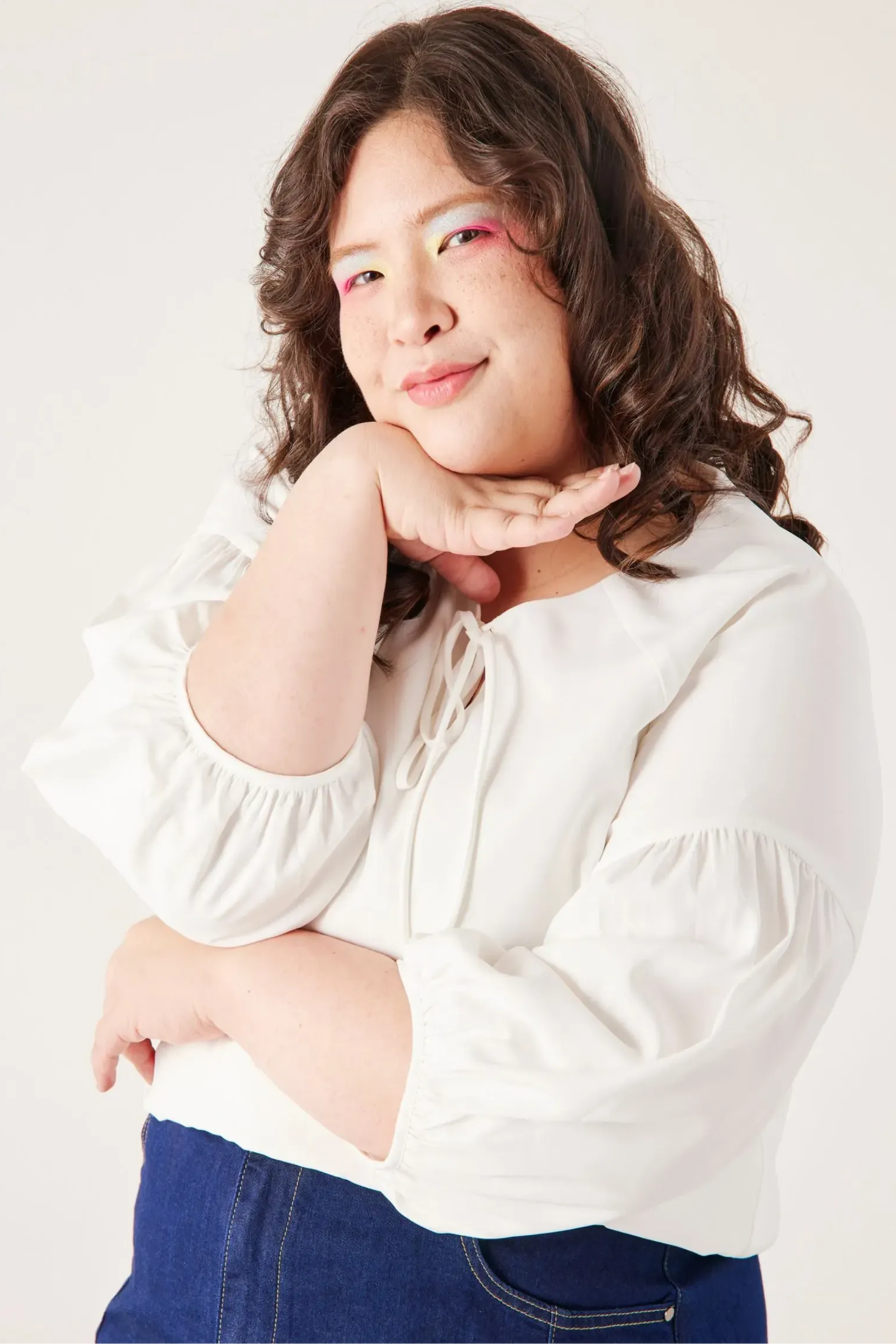 On the Toils of Social Media

As a social media manager, Ayesha definitely sees the highs and lows of social media. Some may think it's just a matter of posting pretty pictures and funny captions - it can't be that hard, right?

Wrong. "Everything is content, but not everything should be. Keep some things to yourself," Ayesha answers in response to how to navigate social media.

"I'm not a fan of displaying ALL my dissatisfactions or rants on social media. When I post something, I always think about how this could be the last thing I post."

"I'd hate for my kids to go through my Facebook-in memoriam and make them feel like Mum was a Karen." 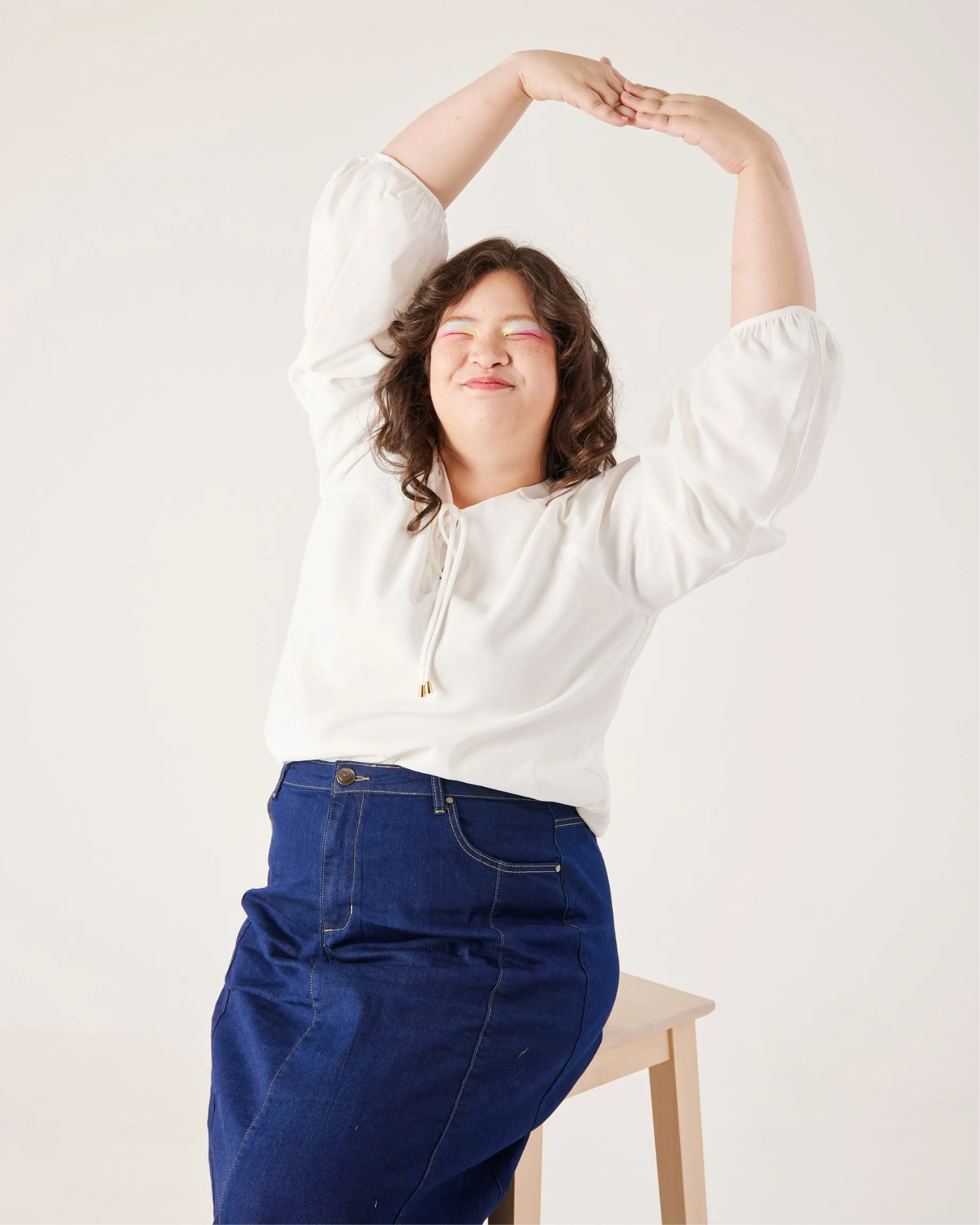 "I began knowing how and when to say NO," she says emphatically when asked how juggles between her professional and her personal lives. "Just say, 'No, I can't do that today / this weekend. Just no.'"

It sounds simple, but it's hard for most people to refute their bosses, especially given the ethos of the Asian work culture. Still, Ayesha remains adamant. For her, it's not about having it all, but rather having what she values most, which is a good work-life balance.

"Work will always be there; it's a never-ending task list. At the end, you have to know how to prioritise."

Her career isn't the only aspect of her life Ayesha's learned to redirect - in her thirties, she now has a much more positive self-image.

"Ten years ago, if anyone had said I'd be in photo shoots or taking photos of myself, I'd have dismissed them," she declares. "I never felt confident, I felt like I was never pretty enough, or thin enough . . . but once I hit my 30s, I had a new outlook. I'm never going to be this young again. So why not do it. YOLO."

For more on our Cerita Kami series, head over to our Instagram @msreadmoments!

© 2023 MS. READ (M) Sdn Bhd. POS and Ecommerce by Shopify
Liquid error: include usage is not allowed in this context